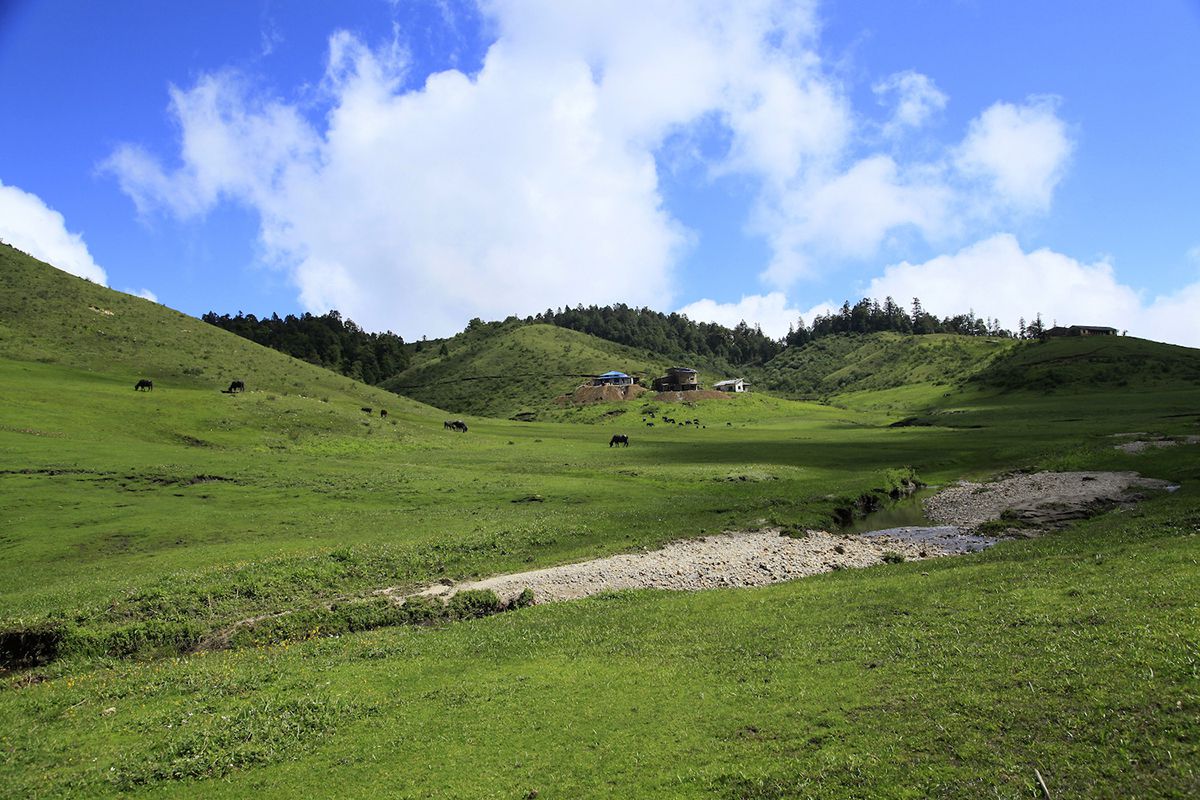 Province 7 of Nepal, known as Sudurpaschim province falls in the far western region and covers an area of 19,516 sq km. Consisting of 9 districts the province consists of numerous holy sites that have been mentioned in the Hindu epics Sudurpaschim province is an ideal holiday destination for the ones seeking for a spiritual escape. In the High Himalayan region of the province, we can find Tundra climatic conditions to sub-tropical climatic conditions in the Chure region.

Khaptad National Park and Shuklaphanta National Park are the major natural attractions of the region. Apart from being rich in flora and fauna province 7 includes Badimalika, Ugratara, Shaileshwori and Tripura the most popular pilgrimage sites in the far west. The highest peak in Api Nampa Conservation Area, Api Himal a bird watcher’s dream and wetland area such as Ghodaghodi Lake also lies in the Sudurpaschim province. A road less travelled Sudurpaschim province is a diverse region with hidden gems spread all over it.