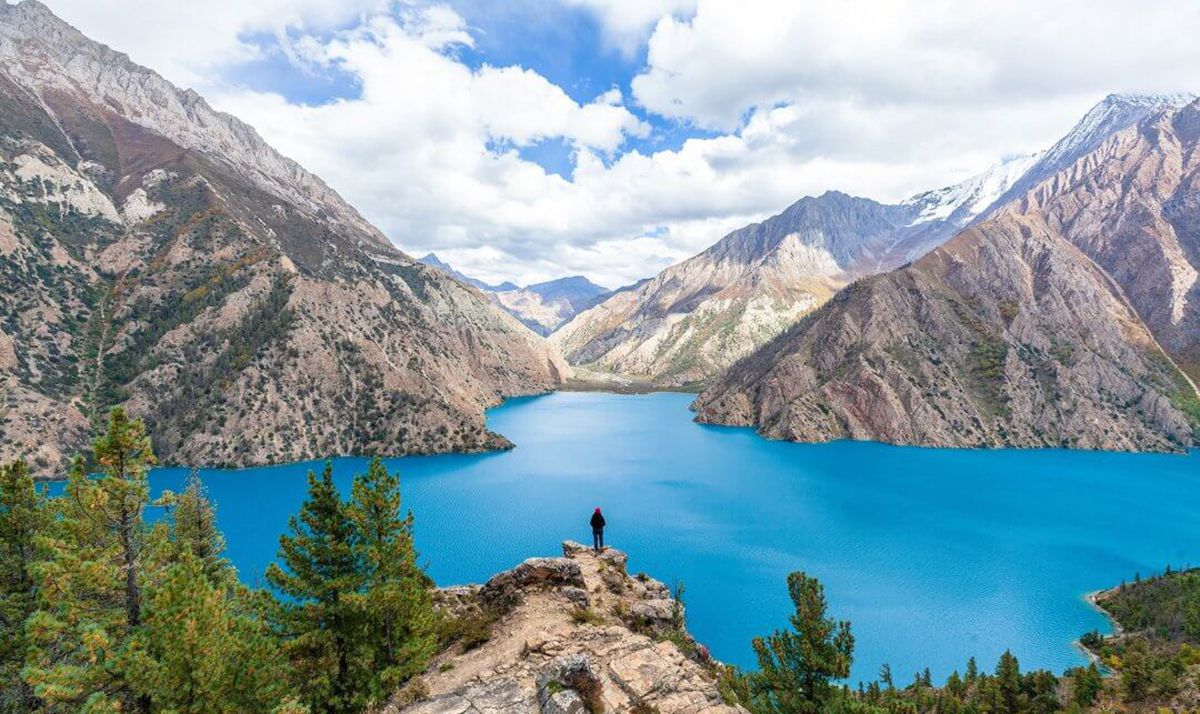 The largest province in Nepal, Karnali province covers an area of 27,984 sq km and gets its name from the longest river in Nepal that flows through the region. Consisting of 10 districts and two popular national parks, Rara National Park and Shey Phoksundo National Park, it is the home to the largest lake of Nepal Rara as well as the second largest lake of Nepal Shey Phoksundo. In the High Himalayan region of the province, we can find Tundra climatic conditions to sub-tropical climatic conditions in the Chure region.

As the hills and the mountains cover most of Karnali province, many off beat trekking trails such as the Upper Dolpo that are perfect for adventure seekers can be found here. While the river that flows along the province makes it a perfect spot to indulge in white water rafting. Areas of spiritual, historical, and archaeological importance such as, Jumla, Surkhet, Dailekh fall under this province making Karnali province popular amongst the Hindu pilgrims and researchers. Rare Himalayan herbs with medicinal properties can be found around the region.