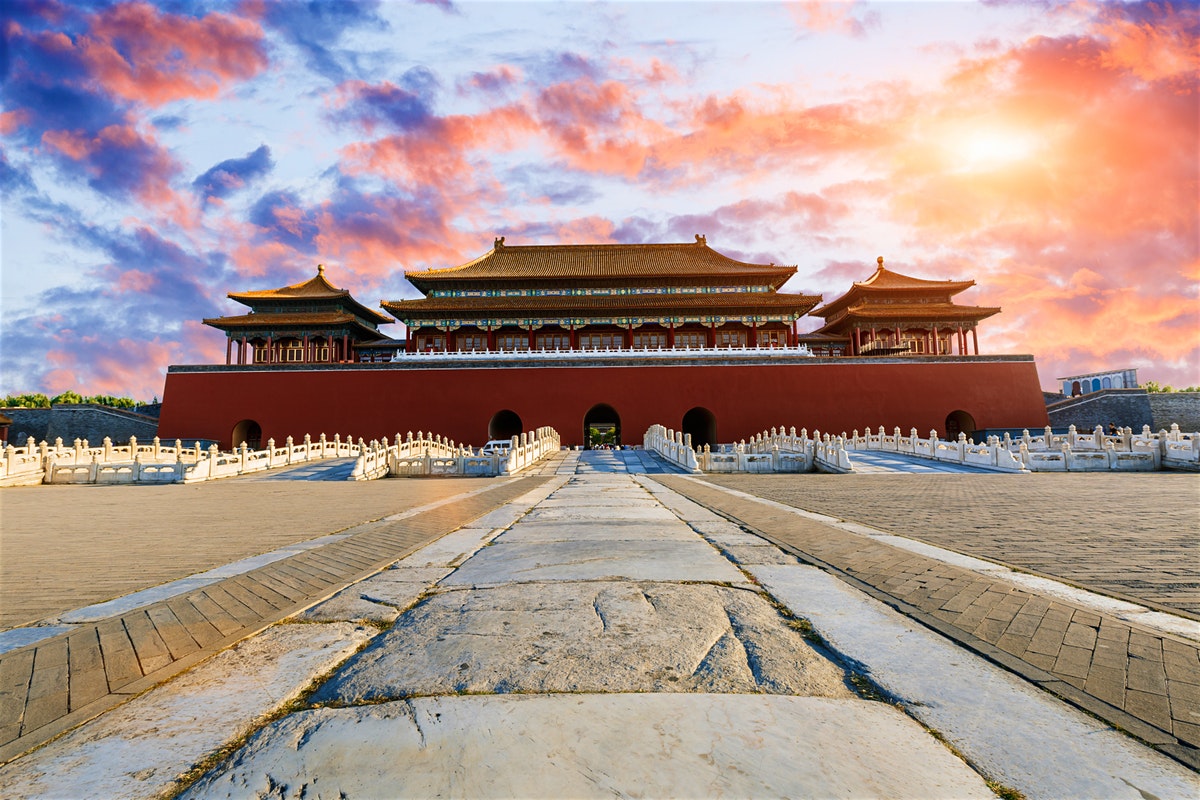 With a vast territory, most regions in China are located in the temperate zones and some regions in the south are located in the subtropical and tropical zones. Its northern part is close to the frigid zone. Ice and snow can be found all the year round in some alpine regions China is located in the noted monsoon zone m the world. Most regions are cold and dry in winter and have a warm and rainy climate in summer, Plus its varied topography and terrain conditions, its climate is complicated and diversified. There is a long winter but no summer in the northern part of Heilongjiang Province, while there is a long summer but no winter in Hainan Province. There are four distinct seasons in the Huaihe River valley. It is like spring all the year round south of the Yunnan-Guizhou Plateau. The climate in the hinterland of northwest China varies greatly in winter and summer. The Qinghai-Tibet Plateau in southwest China is a paramos with a Iow temperature throughout the year There is an arid climate and has less rain throughout the year in some desert regions

The warm and moist summer monsoons from the oceans bring abundant rainfall and high temperatures, with little difference in temperature between the south and the north. China’s complex and varied climate results in a great variety of temperature belts, and dry and moist zones. In terms of temperature, the nation can be sectored from south to north into equatorial, tropical, sub-tropical, warm-temperate, temperate, and cold-temperate zones; in terms of moisture, it can be sectored from southeast to northwest into humid (32 percent of land area), semi-humid (15 percent), semi-arid (22 percent) and arid zones (31 percent).

Here are some details about climate in China.

Precipitation in China is basically regular each year. From the spatial angle, the distribution shows that the rainfall is increasing from southeast to northwest, because the eastern seashores are influenced more than inland areas by the summer monsoon. In the place with the most rainfall, Huoshaoliao in Taipei, the average annual precipitation can reach over 6,000mm. The rainy seasons are mainly May to September. In some areas, especially in the dry northwest, changes in precipitation every year are greater than in the coastal area.