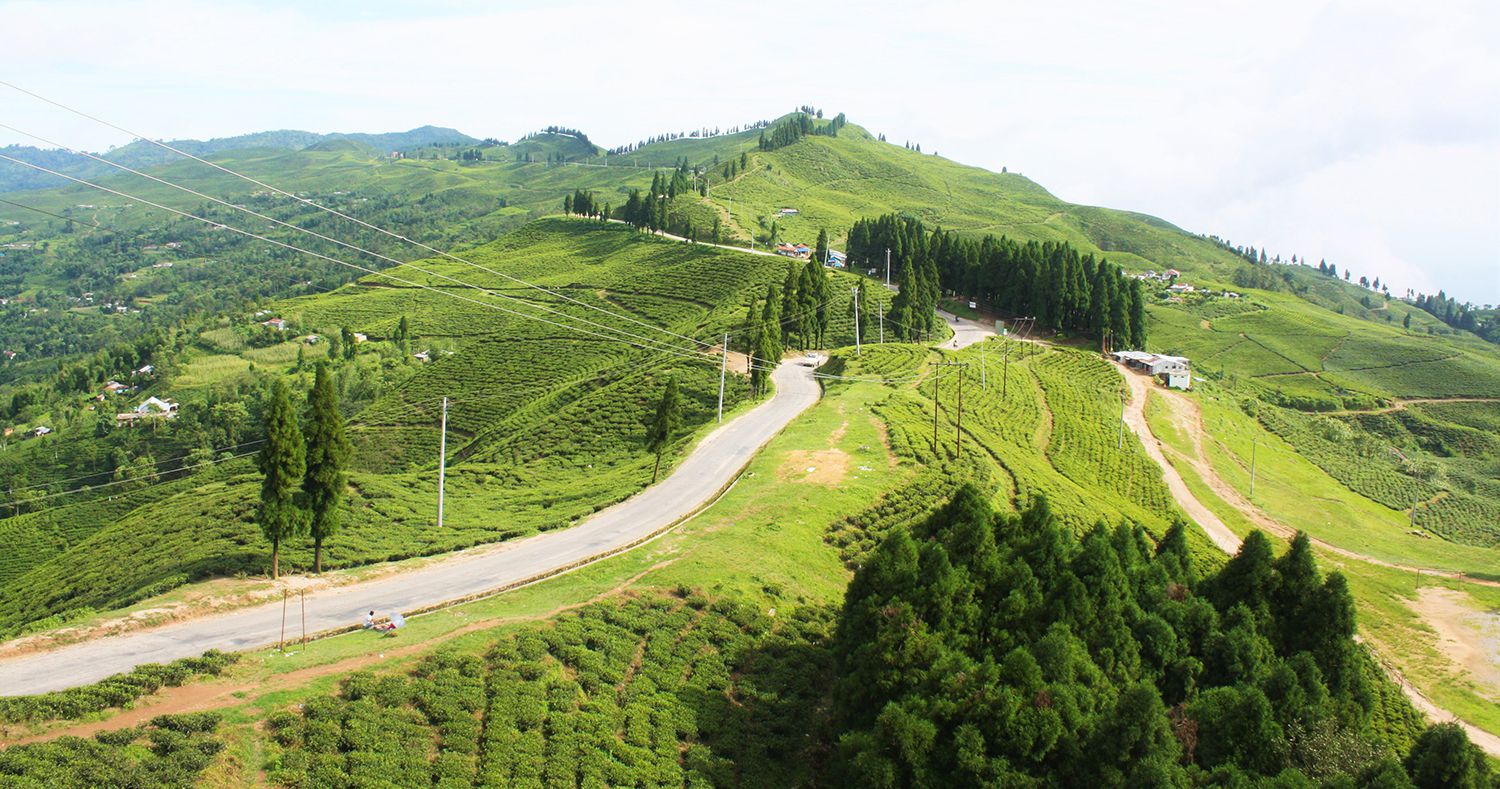 From magical mountains to scenic hills and wetlands of Tarai

Nepal is famous not only for its diverse culture and rich natural heritage, but it also has diverse geographical regions, which makes it a must-visit place once in a lifetime.

The newly-carved out Province 1 under the federal system is one of the seven provinces in the country. It has 12 districts spread from Mount Everest, the highest mountain in the world, to one of the greenest districts in Ilam and downward to Koshi Tappu, the serene wetland known for its wildlife reserve.

Besides these natural wonders, this province has people from different ethnicities, making it an amalgamation of diverse culture and language.

How to reach Province 1

Mt. Everest: Mount Everest or Sagarmatha in Nepali is also known as the ‘Roof of the world’ being the highest mountain in the world at 8,848 meters (29,029 feet) above sea level. It is a dream for the mountaineers from all over the world to reach atop Everest. However, for those who love adventures, they can trek to the Everest Base Camp at 5,380 meters (17,600 feet) and experience life in the high mountain range and rare biodiversity in the Sagarmatha National Park. Besides Everest, the Province 1 also boasts of three other high mountains – Lhotse (8,516 meters or 27,940 feet), Makalu (8,485 meters or 27,838 feet) and Cho Oyu (8,201 meters or 26,750 feet) – and is also home to several other prominent peaks above 6,000 meters. The adventure seekers are mesmerized by the magnificent view of this highest Himalayan range and feel that the trip is worth every penny. But it takes 9 days to reach the Everest base camp from Lukla making it a life time experience.

How to reach the Everest Region: There are direct flights from Kathmandu to Lukla. It is a 9-day trek to the Everest Base camp from Lukla and takes around 5 days to return to Lukla. Travel to this region is possible only through the travel operators, as you also need to take permission from the Nepal government.

Best time to travel: Pre-monsoon (February to -May) and Autumn (late September to December)

Pathibhara Temple: Pathibhara Devi Temple or Mukkumlung is one of the most popular pilgrimage sites in Nepal, located in Taplejung at the height of 3,794 meters. It is also considered one of the holy places for Rais and Limbus (or Kirant???) (the local ethnic group/s). The trek to Pathibhara Devi is exhilarating and is an unique experience due to the pristine natural beauty combined with rich cultural heritage.

Best time to travel: Autumn (September to November) and Spring (March to May)

Makalu Barun: Makalu is considered one of the toughest 8,000m peaks to climb and the camping trail to Makalu Base Camp from the south is considered one of the tougher routes in Nepal. Makalu Barun region boasts of 3,000 species of flower plants, 440 species of birds and 75 species of mammals. The trek to the Great Himalaya Trail, which crisscrosses from the east to the west Nepal, begins from this region. It is, however, recommended for the experienced trekkers only. The Makalu Barun National Park offers some of the most spectacular sceneries in the Himalayas. You also need to get a government permit to visit this region.

How to reach: There are direct flights from Kathmandu to Tumlingtar. From there, it is a 9-day trek to the Makalu Base Camp.

Halesi Mahadev: Halesi Mahadev Cave lies in Khotang district of this Province and is one of the popular pilgrimage sites. Halesi Mahadev is a two feet tall Shiva Linga situated inside the cave and is worshipped both the Hindus and Buddhists.

Best seasons to travel: Throughout the year but devotees throng this place during the Shivaratri festival in March.

How to reach: There are public vehicles from Kathmandu to Halesi or you can hire private vehicles. It takes about 8 hours to reach Halesi.

Ilam: Ilam is a small hilly district in Province 1 that has pristine landscape of sloped tea gardens and lush green forests. Strolling in the tea gardens that carpet the surrounding hills in refreshing mountain air followed by hot tea made from the tea leaves plucked from the garden helps one rejuvenate and relax.

How to reach: There are direct flights Kathmandu to Biratnagar and Bhadrapur. It takes 5 hours of drive from Biratnagar while its much shorter from Bhadrapur.

Bhedetar: Situated on top of a hill in Dhankuta district, Bhedetar is a popular destination for those who would like to get away from the scorching heat in the plains during the summer. With cold climate throughout the year, Bhedetar which is also known as Charles Point, provides holiday goers a big respite with scenic hills and spectacular views of sunrise and sunset. It also offers paragliding opportunities for adventure seekers.

How to reach: There are direct flights from Kathmandu to Biratnagar and Bhedetar is just 3 hours drive from there. Biratnagar.

Koshi Tappu Wildlife Reserve: The Koshi Tappu Wildlife Reserve is just an hour’s drive from Dharan and is home to rare species of birds and globally threatened population of wild water buffalo (Arna), the Gangetic dolphin, and endemic fish species. Other globally threatened fauna like Nilgai, smooth-coated otter, and red-crowned roof turtle are also found in this reserve. It safeguards the pristine riparian wetlands, grasslands, forests, marshes and swamps, lakes and ponds, and excavated ponds.

Best seasons to travel: October to May

How to reach: There are direct flights from Kathmandu to Biratanagar. It takes one and half hours’ drive in a taxi or a public vehicle to the Koshi Tappu Wildlife Reserve.