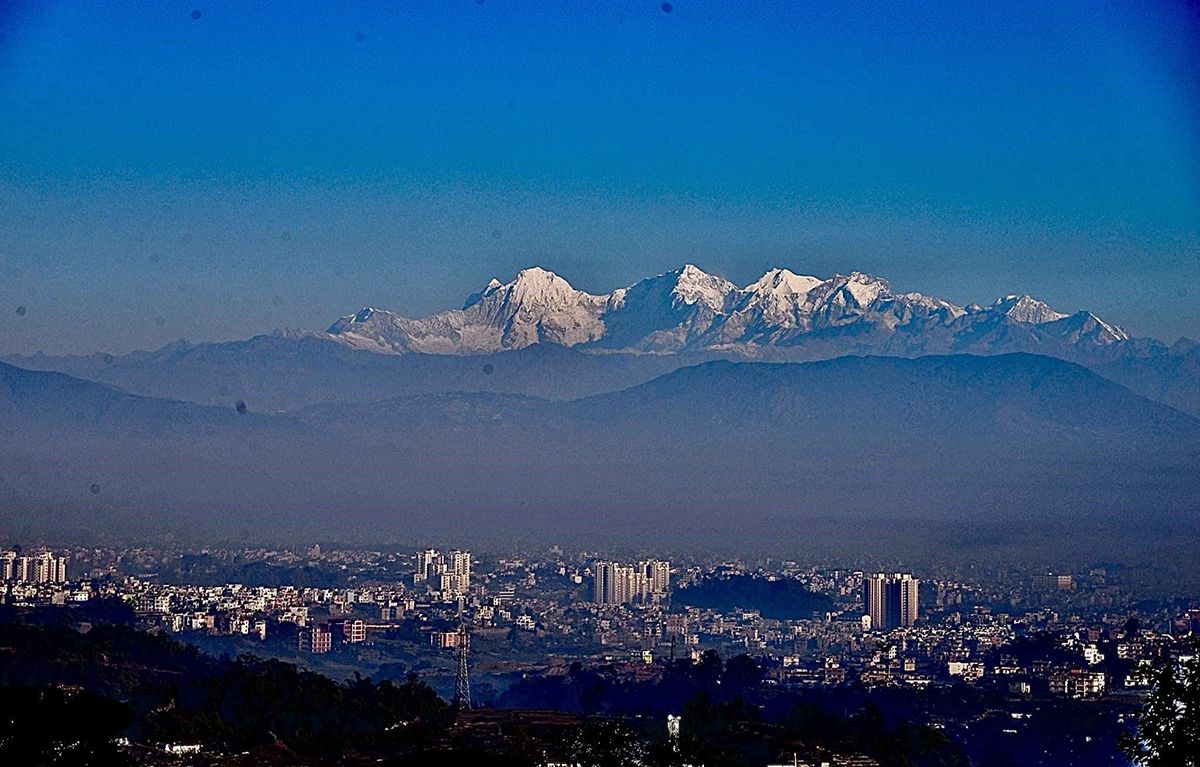 Kathmandu Valley comprises the three ancient cities of Kathmandu, Patan and Bhaktapur, which were once independent states ruled by the Malla kings from the 12th to the 18th centuries. The three cities house seven UNESCO World Heritage shrines which are together listed as a UNESCO World Heritage Site (Culture). The valley is also home to hundreds of other exquisite monuments, sculptures, artistic temples and magnificent art – reminders of the golden era in Nepal’s architecture.

Legend has it that the valley was once a primordial lake ringed by verdant mountains.  In this pristine lake lived giant serpents until one fine day, saint Manjushree, the Bodhisatva, raised a mighty sword and in one fell swoop, cut open the side of a mountain at a place now known as Chobar. The voluminous water of the lake gushed out, leaving behind a fertile valley capable of supporting large urban settlements over the millennia. The Gopala and Kirati dynasties were the earliest rulers here followed by the Licchavi (300-879 A.D.), under whom flourished trade and crafts.