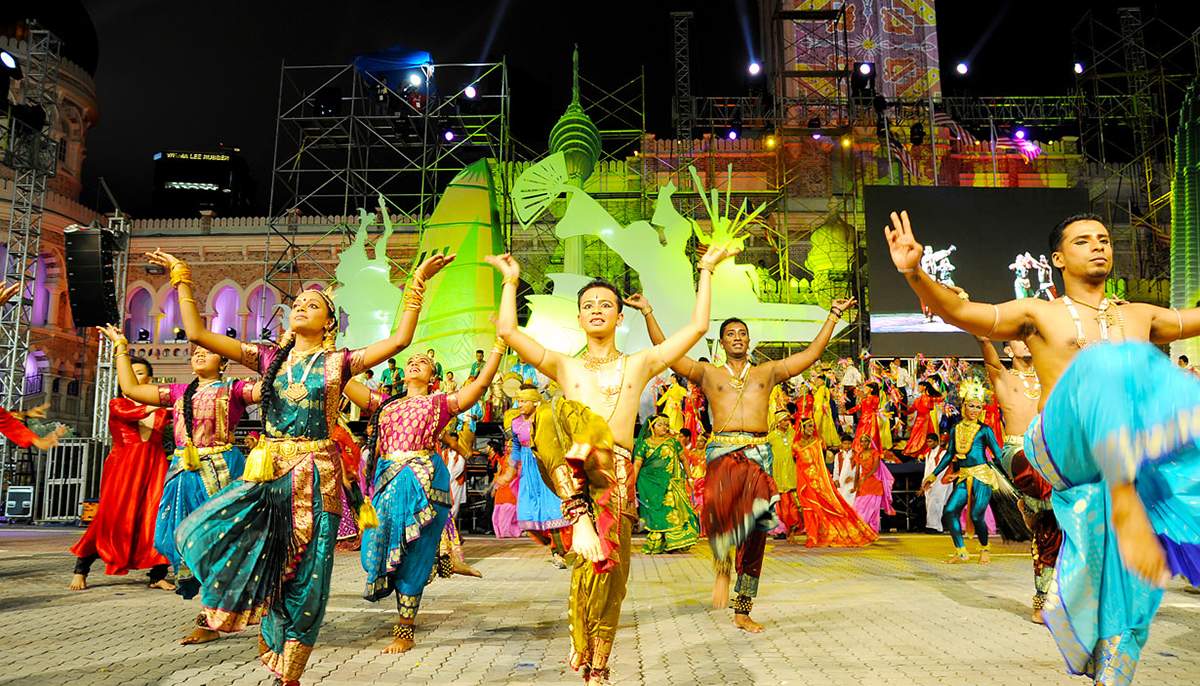 Malaysia’s official religion is Islam and 60% of the population are Muslim, but the country also has Hindu and Buddhist populations. Chinese Malaysians also follow Taoist and Confucianist traditions and tribal people in Borneo and other remote areas following traditional animist beliefs.

Social conventions in Malaysia are dictated by religion and culture, with different norms amongst Muslim Malays, Indian Hindus and followers of Chinese religions. The catch-all greeting in Bahasa Melayu is selamat, but Malays are more likely to use the Arabic phrase assalamualaikum, meaning ‘peace be with you’. The standard title for Malay men is Encik (pronounced Enchik), which can be used with or without the person’s name; single Malay women should be called Cik (pronounced Che) and married women Puan.

Touching the hand to the chest is a sign of respect and a relaxed wrist and gentle touch should be adopted when shaking hands. Chinese and Indians usually use Western forms of address. Hospitality is always warm, lavish and informal. When eating food by hand, only the right hand should be used. Visitors should respect religious beliefs and follow the Malaysian example, particular when it comes to appropriate attire. Footwear should be taken off at the door when entering a house or temple. Outside the workplace, dress should be informal, but not overly casual.