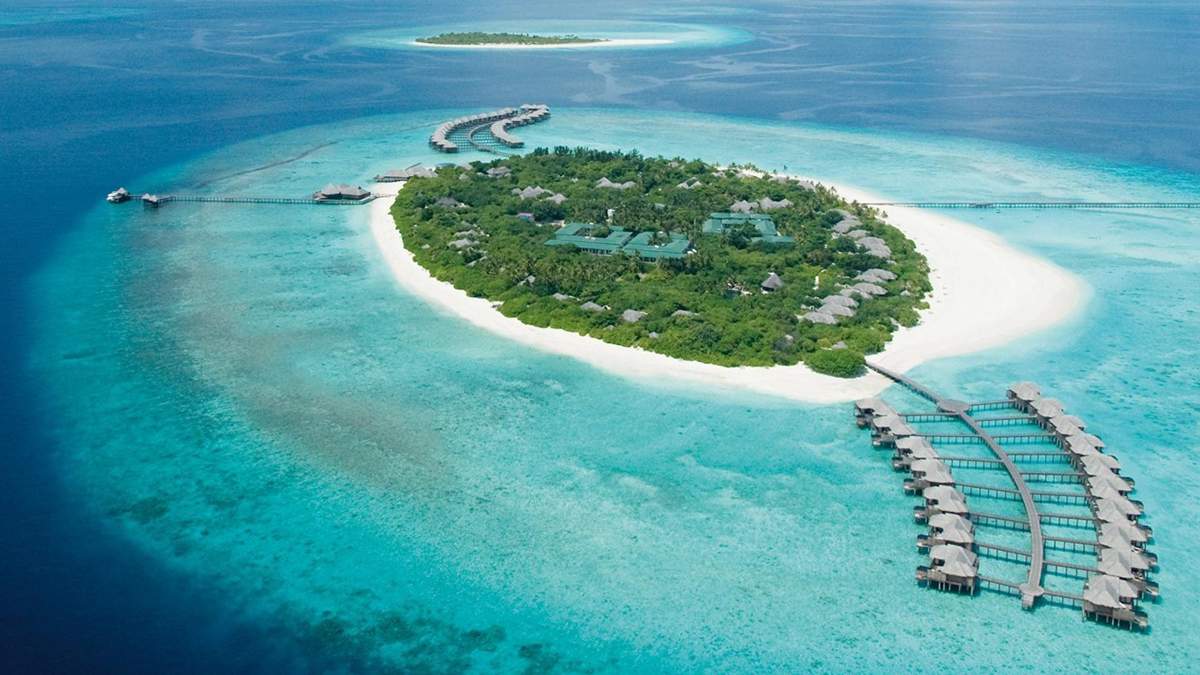 The history of the Maldives is that of a small, isolated and peaceful nation constantly trying to contain the desires of its powerful neighbours and would-be colonisers. It’s also an incredibly hazy history for the most part – of which little before the conversion to Islam in 1153 is known. Indeed, the pre-Muslim period is full of heroic myths, mixed with conjecture based on inconclusive archaeological discoveries.

The Maldivian character has clearly been shaped by this tumultuous past: hospitable and friendly but fiercely proud and independent at the same time, it’s safe to say that no conquering armies have got very far trying to persuade the Maldivian people of its benevolence.

More recently the history of the country has been defined by the dictatorship of Maumoon Abdul Gayoom, president for three decades and a man often jokingly referred to as the CEO of the Maldives, because he runs it like a giant tourist corporation. It’s no joking matter though, as the police brutality and human rights abuses that have occurred under his rule are shocking and – perhaps worst of all – virtually ignored around the world.